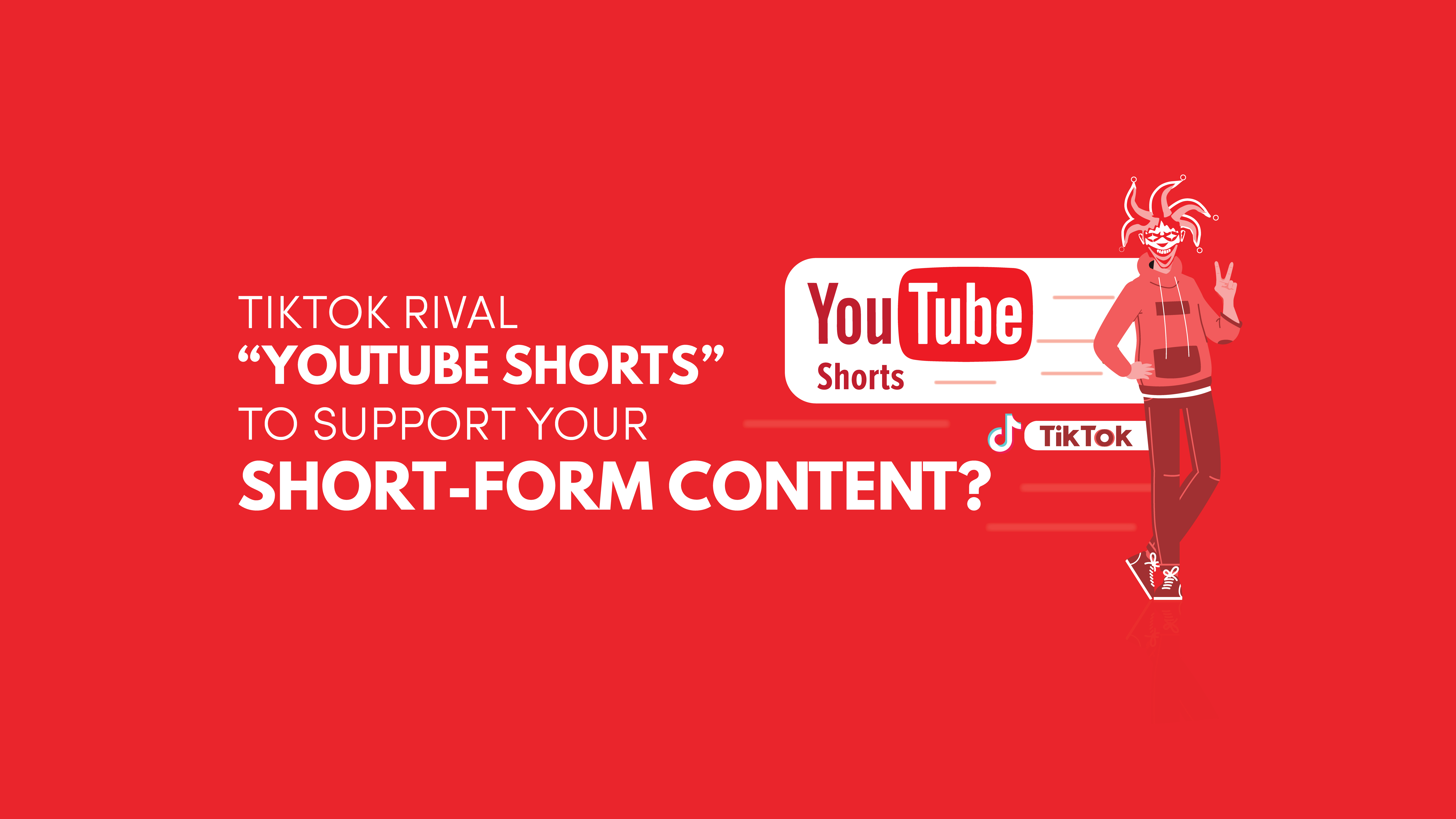 TikTok Rival “YouTube Shorts” to Support Your Short-Form Content?
FacebookTweetLinkedIn
Google ventured in to short-form content a week ago with the launch of “YouTube Shorts”. It is still being tested in limited markets. “Shorts” was launched first in India and it provides a great experience for the creators and artists aspiring to shoot short, catchy videos with their mobile phones.


This certainly paves the way to build a force of content creators and “YouTube Shorts” is a great encouragement to it. The feature will allow users to upload 15-second or less short-form videos using a new set of creator tools, including a multi-segment camera, similar to TikTok. The videos can also be set to music, thanks to YouTube’s access to a large library of songs that it says will continue to grow over time.

· YouTube Shorts offers the following features;
· Create and upload videos of 15-seconds or less
· Edit videos with a range of creative tools.
· Join shorter clips together with a multi-segment camera
· Add music to videos from YouTube’s music library
· Speed up or slow down videos
· Timers and countdowns
Once you publish a “Short”, it will appear in a carousel in the YouTube homepage that’s designed specifically for short videos. Users can swipe vertically while viewing content from the carousel and are able to jump from one video to another.

YouTube Shorts is obviously comparable to the leading short-form video app TikTok. It’s quite productive that YouTube decided to launch “Shorts” in India, where TikTok is banned. Instagram used that strategy when stepping into the short-form video game with the launch of Reels. TikTok was banned in India on June 29, and Instagram began testing Reels in India on July 6. As soon as there was talk of TikTok being banned in the United States, Instagram expanded Reels to more countries.
TikTok’s potential exit has brought several rival platforms to the fore. As Instagram and Snapchat did now YouTube followed suit looking to gain advantage by dominating on the instability of TikTok. More direct TikTok competitors, like Triller, Dubsmash, Byte and others, have picked up some new customers, as well.
A significant aspect of this feature is that anyone without the feature can somewhat participate by tagging their shorter videos (under 60 seconds) as #Shorts in the title or description. These will be tested on the new YouTube homepage along with other short vertical videos.

However, considering the short attention spans of audiences across the global digital media landscape, this will be a fascinating contest between two giants.